The US is the largest and most mature pet consumer market. The pet industry is about 60 billion dollars. As pet products manufacturers, we will share the global pet market research. 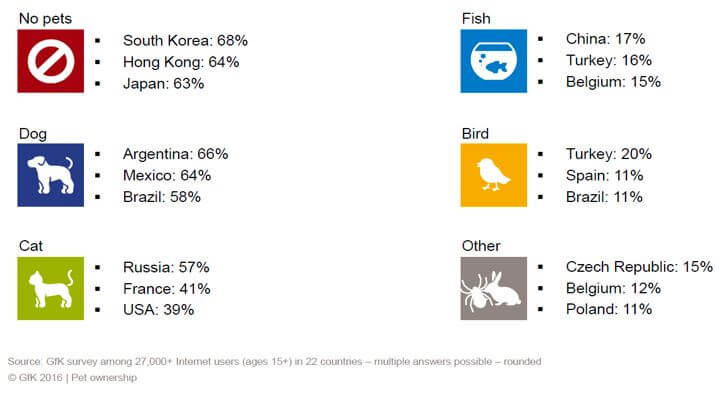 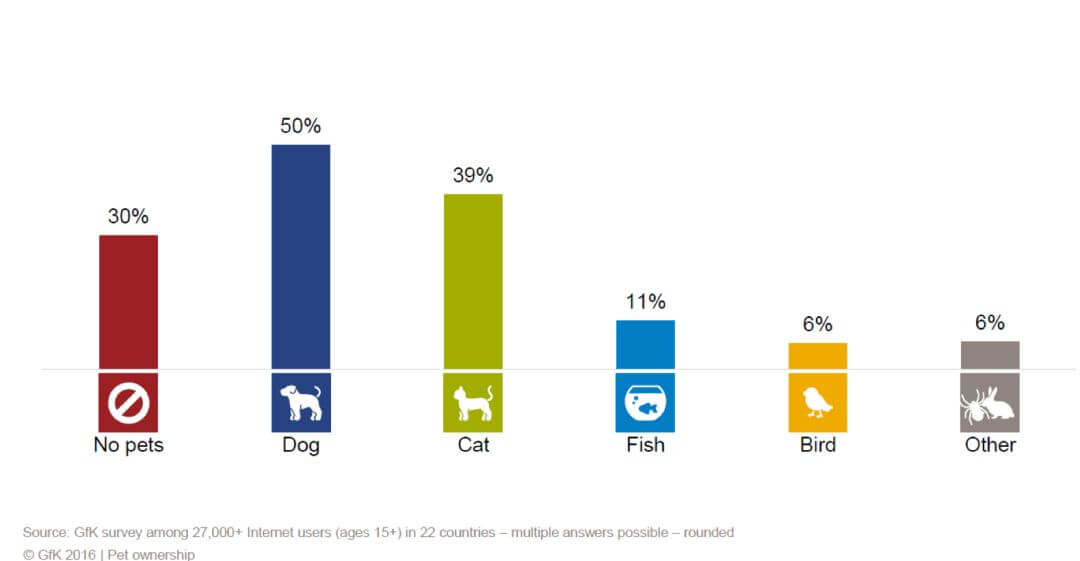 As shown in the above photo, East Asians have far fewer pets than other states. Argentina, Mexico, and Brazil are more like keeping pet dogs than South Africa’s. But in absolute terms, the United States is still the largest market for pet dog supplies.

Pet cats take larger proporation in Russia than France and the US, they are more welcome in Europe than other regions. People in China, Turkey, and Belgium are more likely to raise pet fish.

The three countries with the highest willingness to raise pet birds are Turkey, Spain, and Brazil. Others include small and large Mammal, Reptiles and Inspects, these pets have low willingness to be raised by humans. 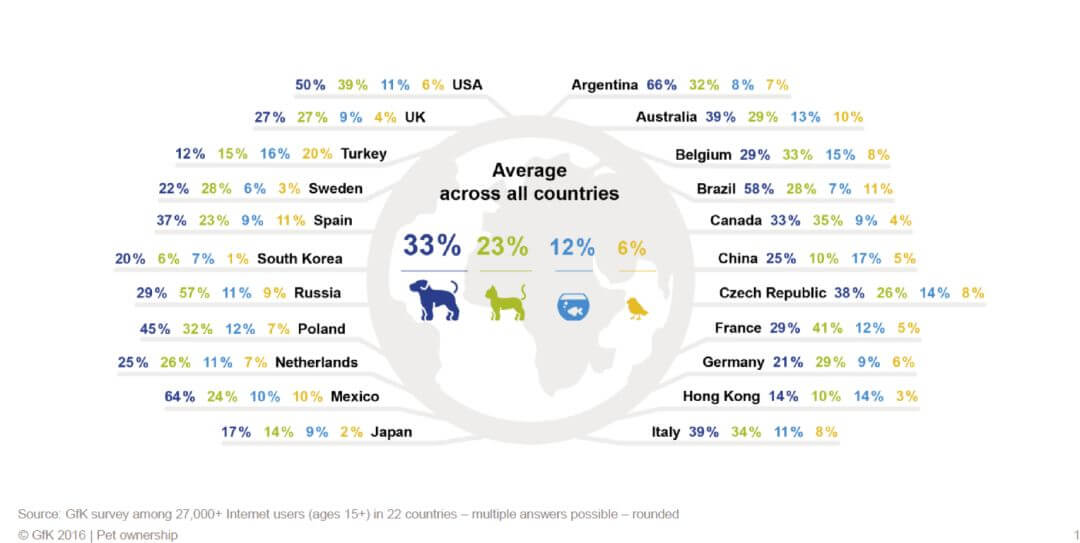 We can know from chart 3, the Americans have a great passion for raising pets. More than 70 percent of Americans own one pet.
Pet dogs are the most welcome pets in United States, more than half of the American keep pet dogs,followed by the pet cats. 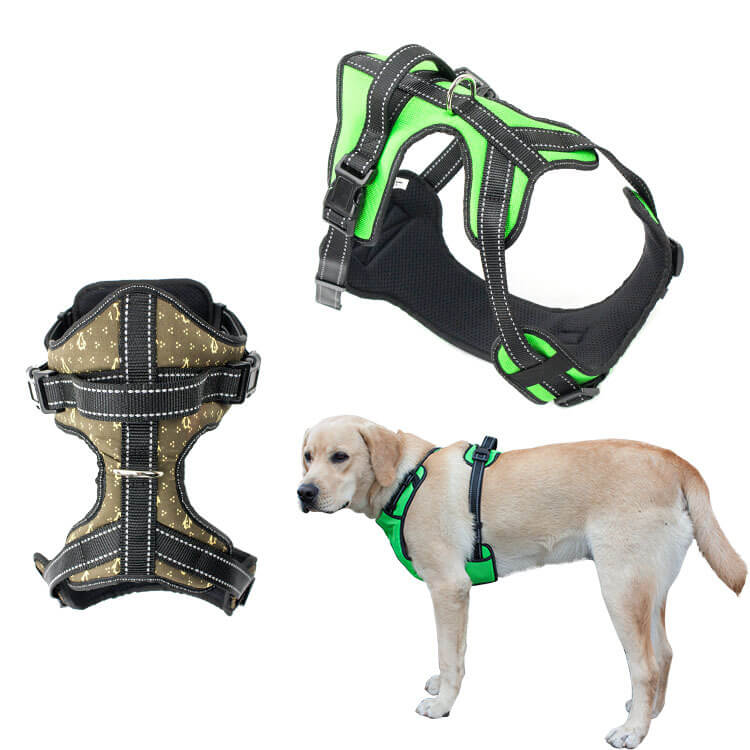 Dog Training Equipment List : The Ultimate Guide For You 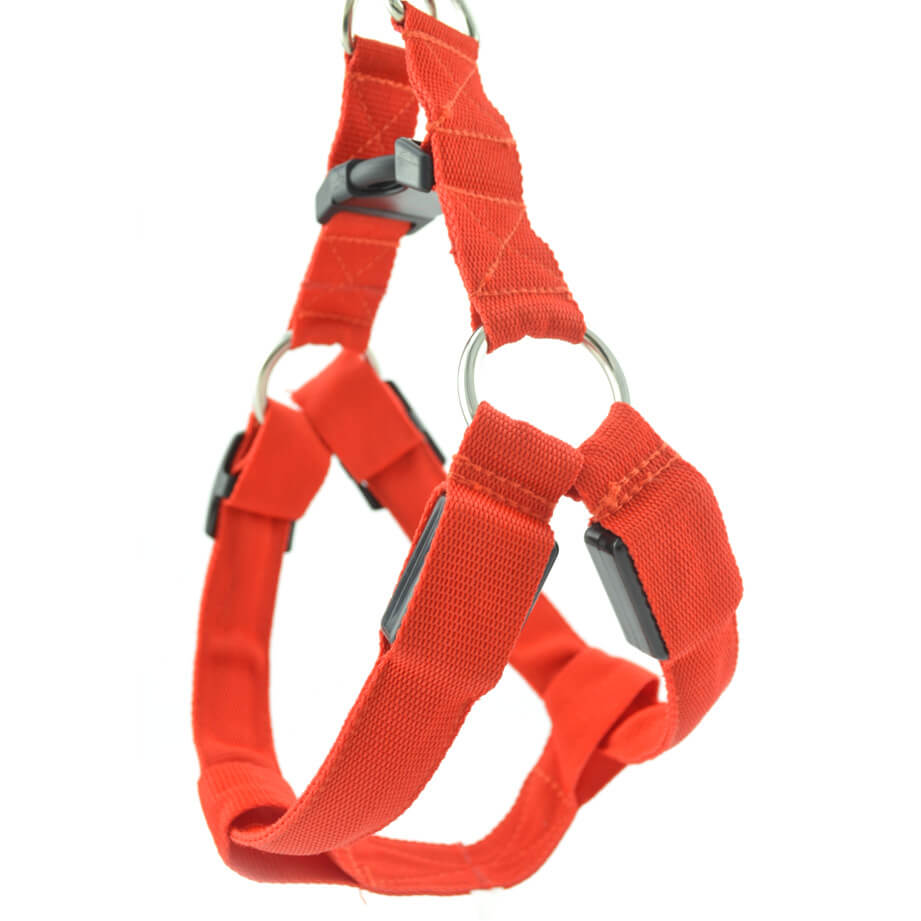 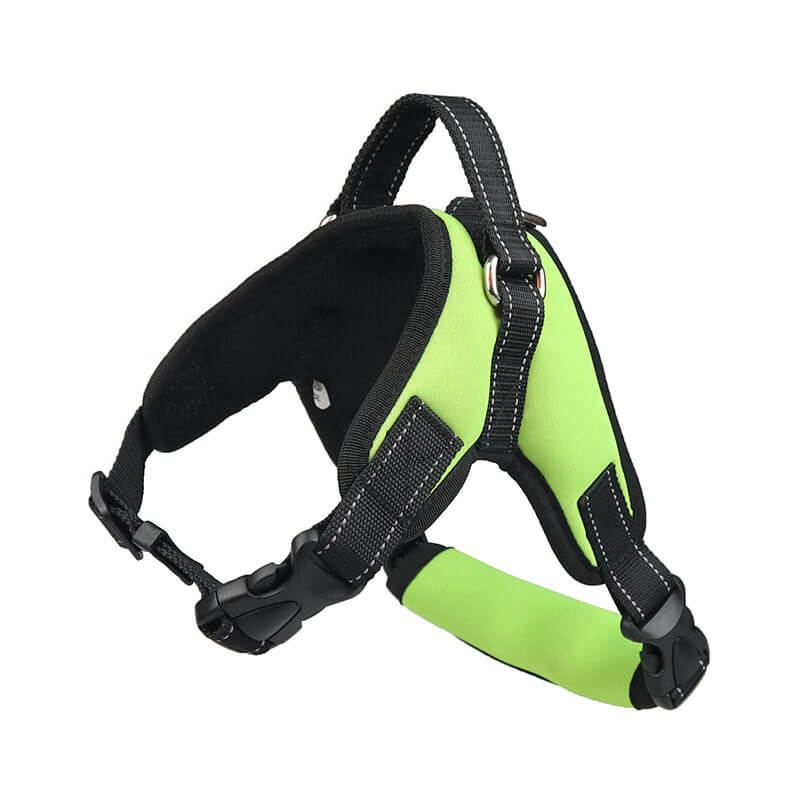 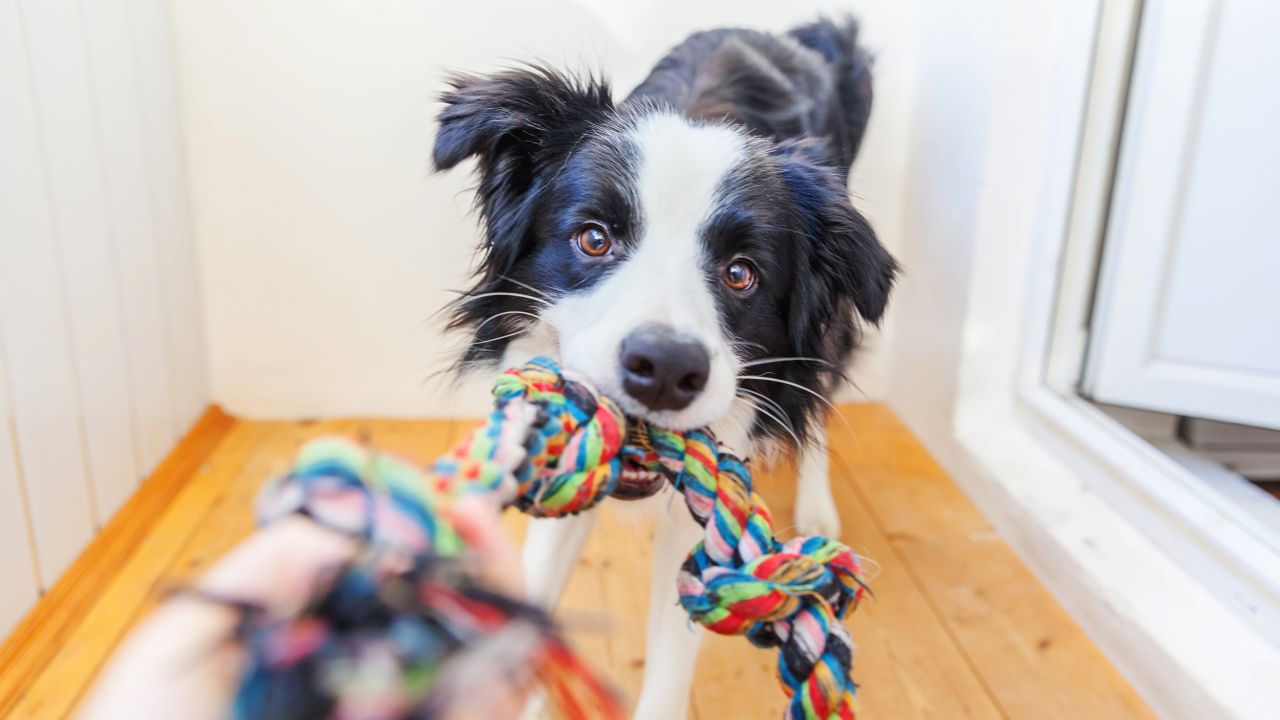 How to Wholesale Pet Products from China: A Guide by Nicepet 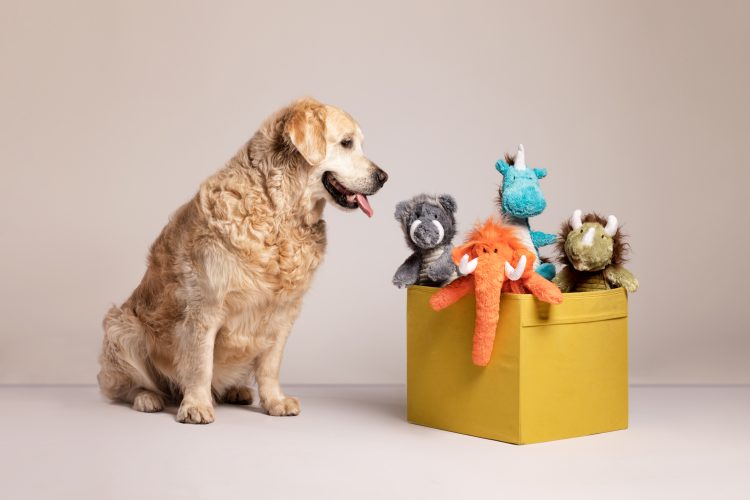 Nicepet: The High-Quality Pet Product Supplier You Can Trust